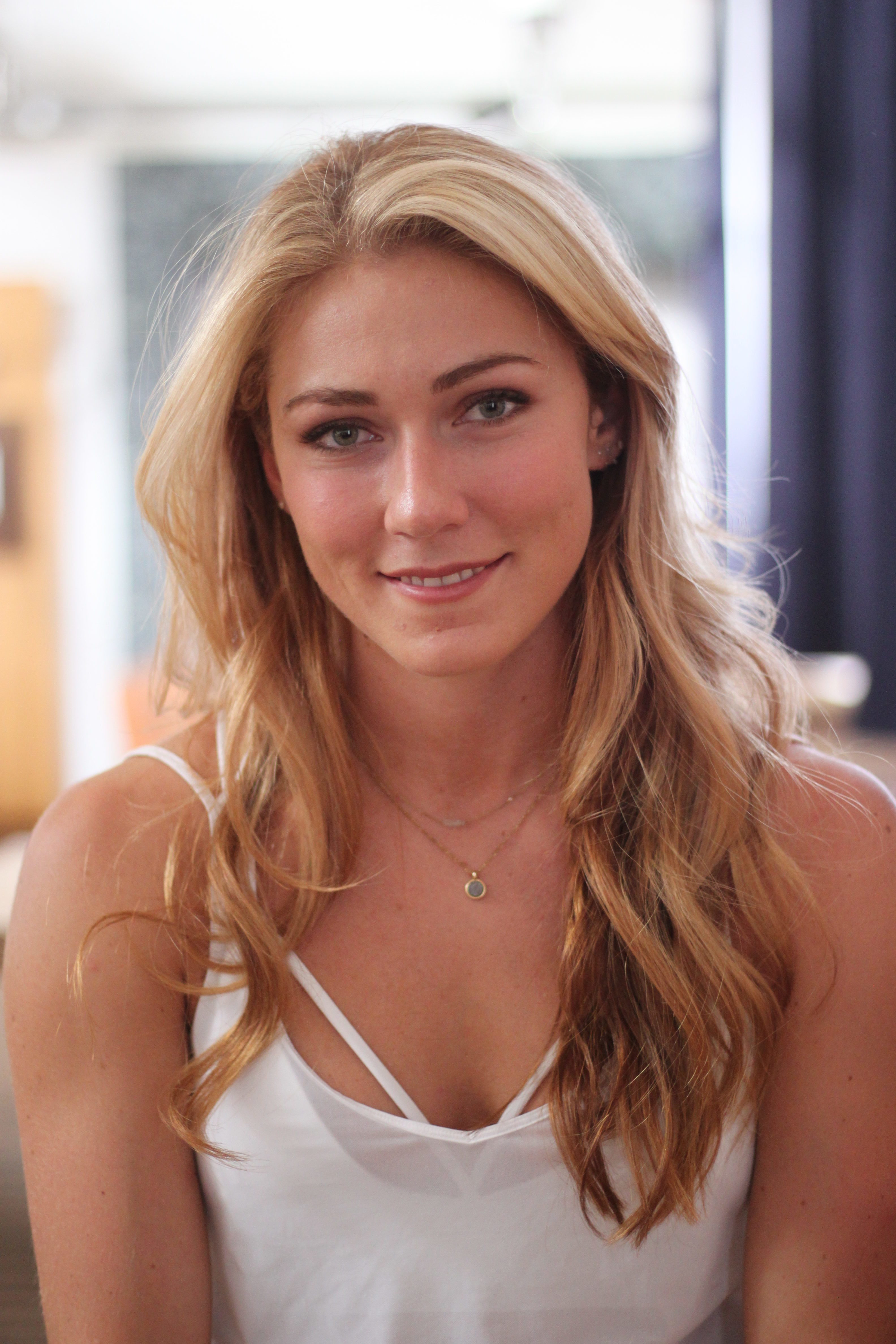 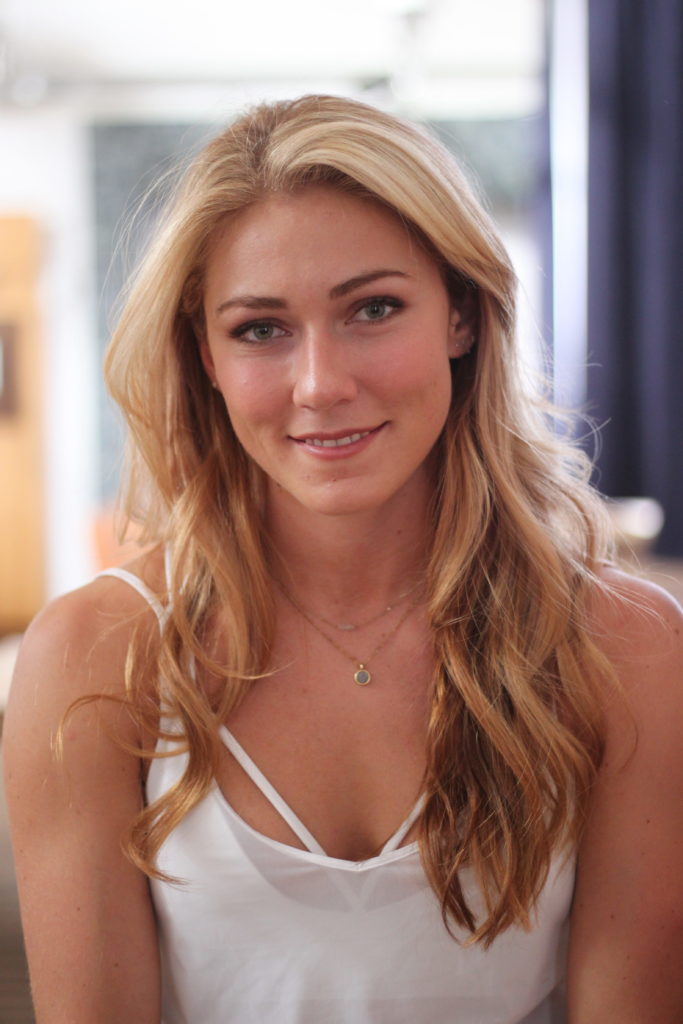 Slalom superstar Mikaela Shiffrin does not exactly train her slalom close to home in Colorado, but chooses the Northern German picturesque town of Wittenburg, home to Europe’s largest indoor ski dome. Together with her mother and coaches, Mikaela travels to alpincenter Wittenburg for her second summer. Here she says that indoor skiing has remained a well-kept secret among the crème de la crème of alpine skiing.

Mikaela Shiffrin, welcome back to Wittenburg! This is the second time you train at alpincenter. Today was your last training day – how did you experience your sessions here?

Yes, correct. This is only the second time I have skied indoor.

Yes [laughs]. It is really a unique snow surface. It is very different from what we normally ski on, because it is artificial snow and it has a different feel, but it is still skiing. Everything else that we train in the gym is a kind of ski simulation, but this is really skiing. My first day was very crazy. It is kind of like an ice rink and you skate down. I really had to get used to it for a day, but after that the training was very productive.

Is not that bad for your results? Training on a different kind of terrain than you race on?

You would think so! But even with natural snow every day is different and you have countless different conditions on which you ski. Sometimes it feels just as aggressive as here in the hall, but you are not dependent on weather conditions here. Last year we tried it and when I was back on my skis in July I really thought ‘wow that feels so much better than in previous years’. And I think that’s because I came to Wittenburg for these training sessions.

So indoor skiing is new for you. I find that surprising! Does that also apply to your colleagues?

Perhaps. I’m not sure if it’s just something that not all of the world cup skiers like to do, or if they just don’t see some benefit, but for me it’s a kind of well kept secret [laughs]… A couple of my teammates have done some indoor sessions, but not so often. I received good feedback about this ski hall and we heard that Dave Ryding from the British team is also training here. Dave has been doing this for a long time and he does it almost the entire summer, so I think its just starting to get out there and people are starting to see this could be a beneficial thing for sure.

And what is on the planning after Wittenburg?

I will take a some time off snow, but I always keep training in the gym. Next year, the World Championships will be on the schedule again, which will take place in mid-February in Sweden. Besides the Olympics, that is our biggest event, so it’s good to keep an eye on!

What is your goal at this point?

Right now I am the best slalom skier in the world and one of the top three Giant Slalom skiers in the world. I want to continue like that and stay in the top, but I also want to focus more on the other events, like Downhill and Super-G, so that maybe one day I can become the best ski racer in the world in every event.

Your goal last year was to win five medals at the Olympic Games in Pyeongchang, you eventually won two. You get a lot of pressure from coaches, the media and other people around you, but I can imagine that your pressure on yourself is sometimes even greater. How do you deal with such a disappointment, if you experience it that way?

I think I never get over such big disappointments, but these Olympics specifically … Coming up short of a medal in the slalom was a heartbreaking thing. It was really disappointing for me, because in the other races this year I really was one of the best slalom skiers or the best slalom skier. But it wasn’t about not winning five medals, it was more just about the slalom performance, and it was about my whole Olympic experience this year. It was so tough and strange, because there were so many changes with the weather and so many things we had to overcome. I was not prepared for that, but I have learned my lesson and soon I will go to Beijing and I can accept that there are just some things that are beyond my control. That’s better than spending your whole life thinking that everything always goes well when it should, right? Because is doesn’t.

That’s a good lesson to have learned at the age of 23!

I find it admirable how you handle all the media attention and pressure to perform. You have spoken a lot about mental health among young people and dealing with the spotlight when you have more introverted tendencies. Do you have wise words for young athletes to deal with this?

Yes, definitely. You have to step over that boundary border and challenge yourself. Without ski racing I would probably stay at home and not do a lot. The skiing has brought me into contact with so many great people and opportunities and social situations. So that is the most important thing: that you find something that stimulates you or that stimulates your child. And balance. You don’t have to be alone or very popular. Find a few people that you trust and do nice things with them. If you have those two things; an ‘inner circle’of people and your passion, that is all you need, you know.